"Shocked, shocked to find out
that gambling is going on in here" 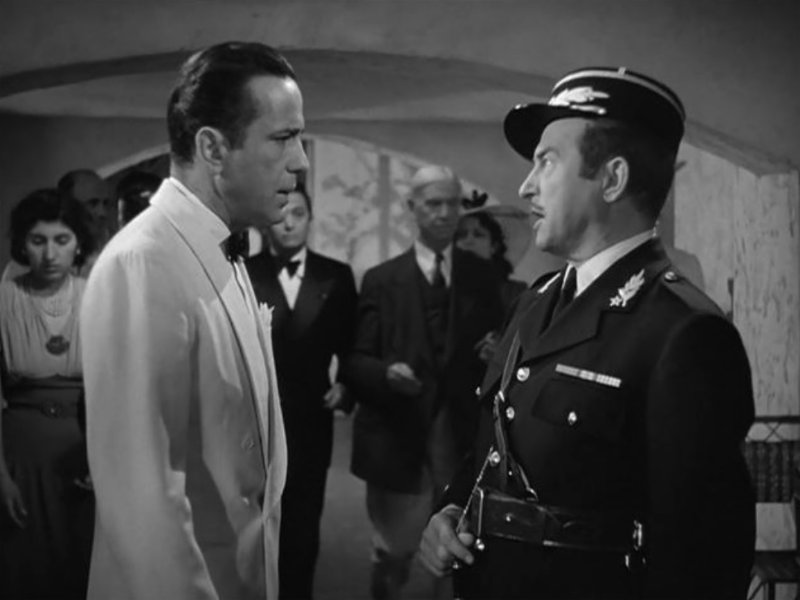 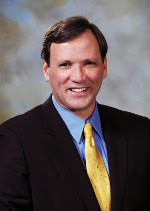 This famous scene from the classic Casablanca is one of my favorites. He says these immortal words moments before an employee of the café hands him his casino winnings. Shocked indeed. Not dissimilar from organized sports - which have long benefited from gambling interest, while espousing disdain for it. Ever wonder why Monday Night Football is so popular? So that gamblers who lost over the weekend can recoup losses with Monday's game. Think the NCAA Tournament would be as popular without bracket pools? Of course not.

With all things illegal, there is a natural ceiling to its impact or reach. I recall once as a prosecutor receiving a call from a distressed bettor. An offshore sports betting company from Barbados had refused to pay him when he won $80,000 on an exotic wager. He wanted to file criminal charges. I (a) read him Miranda warnings, because he had just admitted to a crime, and then (b) politely told him how ridiculous a request that was. He was incensed. He wanted to know if he could file suit. I told him a long held legal maxim - when you operate outside the bounds of the law, you lose the protection of it.

So it has been with sports betting. But not anymore. The Supreme Court, as expected, struck down the Professional and Amateur Sports Protection Act (PASPA) in a 6 to 3 decision. (Really, it was like 6½ to 2½, but why quibble over it?)

And so it begins.

Unless the federal Government can create some structure by which it can authorize and regulate sports betting federally, it will be left up to each individual state to execute this new area, according to their unique tolerances. In New Jersey, that means literally next week. No, really - they already built the sports book in anticipation of the decision and they go live in days.

Across the US, various stakeholders and constituencies will carve, apply, influence and plea for various versions and iterations of sports betting. If you have a strategic plan for your agency, hopefully you left room for this new possibility.

We as an industry have been fighting for recognition of the right for states to determine their own gaming preference, whether it be internet wagering or sports. In a decision celebrating that ideal, Justice Alito wrote: "The Constitution limited but did not abolish the sovereign powers of the States, which retained 'a residuary and inviolable sovereignty.'" (Murphy v. NCAA, 584 US 14 (2018); quoting Federalist No. 39.) As a legal geek, I know Alito's reference is more than likely homage to deceased Justice Antonin Scalia, who found the Federalist Papers a limitless well of inspiration.

That aside, preparations are underway right now in each jurisdiction for sports betting. The only question is: Are you in the room where it's happening?