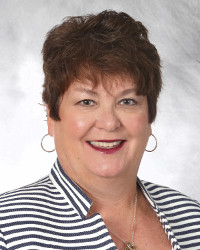 Voters approved a lottery for Indiana in November 1988 by a 62 percent majority, and the Lottery Act was signed into law in May 1989. Ticket sales began with a bang – literally – on October 13, 1989, as a cannon was fired in Pan American Plaza in Indianapolis to celebrate the launch of the Hoosier Lottery. Within 24 hours, 8.19 million Hoosier Millionaire scratch tickets were sold.

Some two weeks later, the Hoosier Millionaire TV show made its debut, and the first million dollar prize was awarded in early December.

The Lottery’s early success allowed it to repay the $6 million startup loan to the state within the first year. Its mission has never changed – to return maximum net income to the state in a socially responsible manner. Lottery proceeds benefit three primary programs: