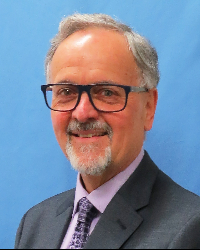 In 1972, Maryland voters overwhelmingly approved the creation of the Maryland Lottery, making Maryland the eighth state in the nation to establish a lottery. The Lottery opened for business on Jan. 2, 1973, with 94 employees and 3,800 licensed sales agents.

To reflect its additional responsibilities as regulator of the state’s casinos, the Maryland State Lottery Agency’s name was changed to the Maryland Lottery and Gaming Control Agency in October 2012.