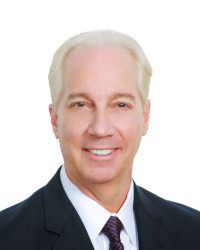 The North Carolina Education Lottery was created in August 2005 when the State Lottery Act was signed into law. It established a nine-member Lottery Commission to initiate, supervise and administer the lottery. Four instant games were offered when ticket sales began on March 30, 2006.

The Lottery’s first draw game was Powerball, and sales began on May 30, 2006. It was followed in October by two North Carolina-only games, Carolina Pick 3 and Carolina Cash 5. Carolina Pick 4 was added in April 2009, and Mega Millions in January 2010.

While lottery funds have always bolstered specific education initiatives in all 100 North Carolina counties, changes to the way those funds are allocated went into effect July 1, 2011. The legislature may now adjust how lottery dollars are allocated each year in the state budget.