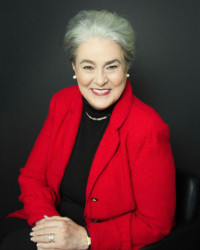 In March 2004, the Lottery launched its first draw game, Cash 3. Two more draw games were added that first year, Powerball in April and Lotto 5 in August.

Tennessee is unique in the industry for introducing a game other than keno as its first monitor game experience. Hot Trax Champions, an animated car race with competing professional race car drivers, debuted November 2006 and continued through December 2008.

The Tennessee Education Lottery has been known for its unique programs of leadership and diversity. In June 2004, it launched a Summer Internship Program designed for students of the state’s historical black colleges and universities.

Lottery proceeds benefit Tennessee students attending public or private colleges or universities across the state through Lottery-funded scholarships and grants. More than 100,000 individuals benefit each year from these awards and programs. Lottery revenues may also be used for pre-kindergarten and after-school programs.